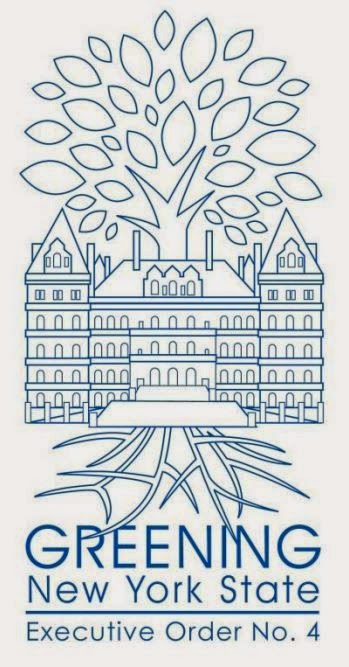 I confess I missed it. Last May the nation’s fourth largest state with billions of dollars in pavement assets, in the midst of a statewide legislative debate on coal tar sealers and on the heels of the Tonawanda Coke decision quietly put into place an alternative sealer specification which calls on state agencies to use “where such products meet form function and utility requirements, to the maximum extent practicable, affected entities shall purchase alternative-based sealers.”

The new specification is the result of New York Government Executive Order No. 4, which calls for green procurement of New York government materials, goods and services. It includes the following:

This new specification may have come a little late in the procurement season last year to be used a lot, but this year agencies should have ample notification. As has been seen in other jurisdictions it may take a little time for it to completely saturate all of the state. If you see a procurement of coal tar sealers or “refined” tar sealers by a New York state unit of government, just let us know here and we will contact them.

In order to facilitate our understanding of this new initiative, it is copied below. 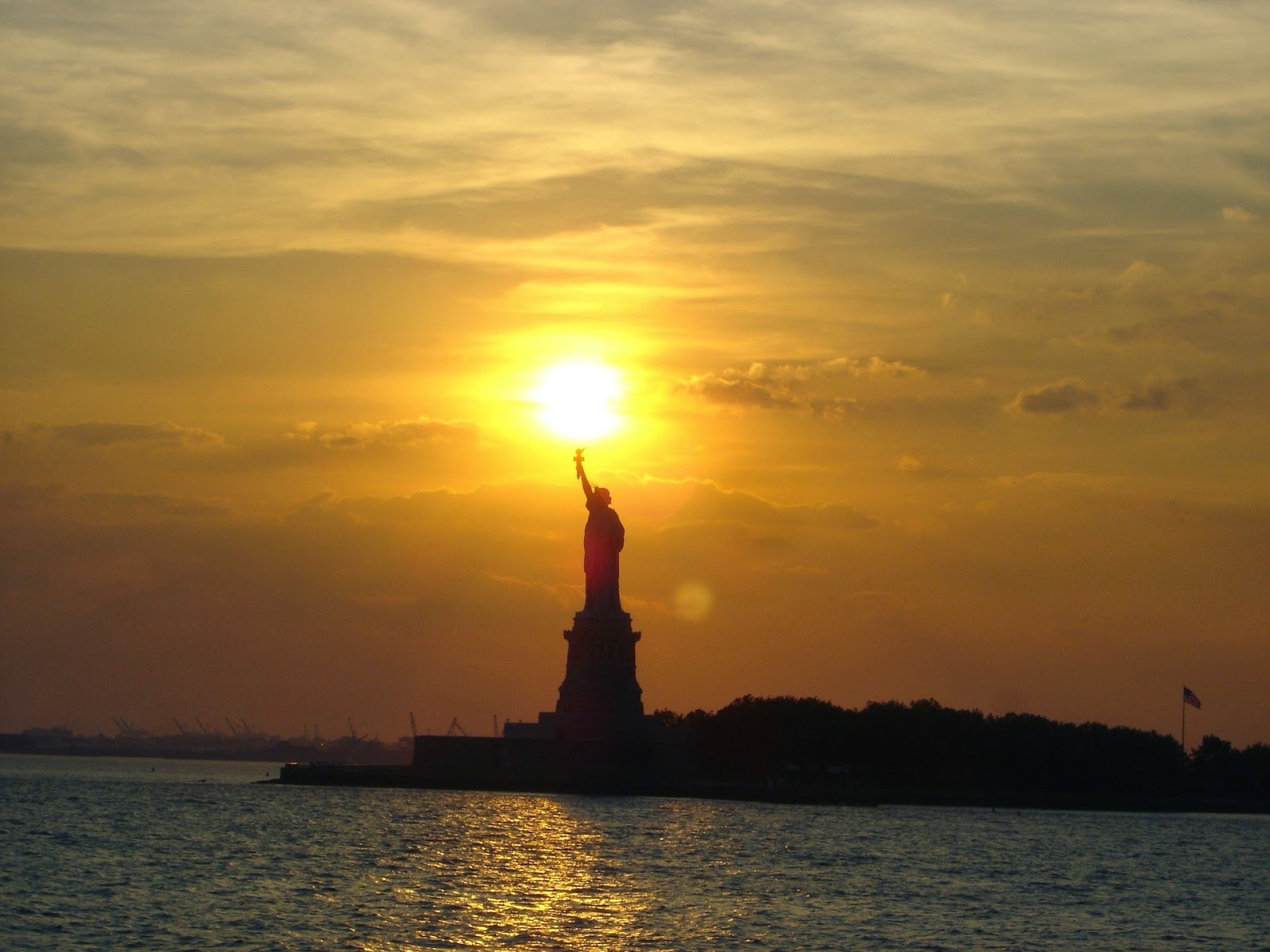 For the purposes of this category, pavement sealers include sealants that are sprayed or painted on asphalt pavement. They are used to maintain asphalt pavement in driveways and parking lots and to protect it from cracks that develop over time.

The goal of this specification is to reduce the amount of polycyclic aromatic hydrocarbons (PAHs) that are applied in pavement sealants to asphalt surfaces on State of New York-owned driveways, parking lots and playgrounds. This specification is written to direct purchases of sealants to those that contain smaller amounts of PAHs compared to other sealant products.

Both coal tar and asphalt sealants contain PAHs. Occupational exposure to complex mixtures containing PAHs (e.g., during coal gasification, coke production, coal-tar distillation, paving and roofing, aluminum production, and chimney sweeping) increases the risk of cancer in humans. The US EPA has classified seven PAHs as probable human carcinogens, and benzo(a)pyrene, one of the most toxic and well-studied PAHs, is among a group of chemicals that the agency classifies as posing a higher risk for cancer if exposure occurs early in life compared to the cancer risk from exposure during adulthood. Numerous entities have passed laws to ban the use of coal tar sealants, including the State of Washington, the City of Austin Texas, Suffolk County New York and other towns, cities and counties.

Alternative-Based Sealer – Any sealer that does not contain coal tar and is used on asphalt or concrete surfaces, including roads, driveways, parking lots or other paved surfaces.

Coal Tar – A viscous substance obtained by the destructive distillation of coal and containing PAHs in excess of ten thousand milligrams per kilogram.

Coal Tar Sealer – A sealer material containing coal tar that is used on an asphalt surfaces, including driveways, parking lots or other paved surfaces.

PAHs – Polycyclic aromatic hydrocarbons, a group of over 100 chemicals that are formed during the incomplete burning of organic substances such as coal, oil, gas, wood, garbage, tobacco and charbroiled meat. PAHs are also natural components of crude oil, coal, coal tar pitch, creosote, and tar used for roofing.

Where such products meet form function and utility requirements, to the maximum extent practicable, affected entities shall purchase alternative-based sealers.